Here we illustrate the fantastic performance of the Belfield Valve.

The nominal capacity of all models is referred to a common and arbitrary head of 25-feet or 7.5 metres. This is not, however, a maximum head but merely a reference point for flow capacity design and testing.

Capacity of each model is stated as nominal for the following reasons:

1. Capacity at constant head will be influenced by the temperature, viscosity and specific gravity of the liquids involved.

2. Capacity is also influenced by the degree of ballasting of the float. Normally, the float is at the top of the body when unballasted in water and, therefore, there is minimum restriction to flow through the valve body. At the other extreme, when the float is ballasted to be just buoyant in cold water, it floats at a lower level and having little positive buoyancy is drawn further down the valve body by the velocity effect of the water passing through the valve. 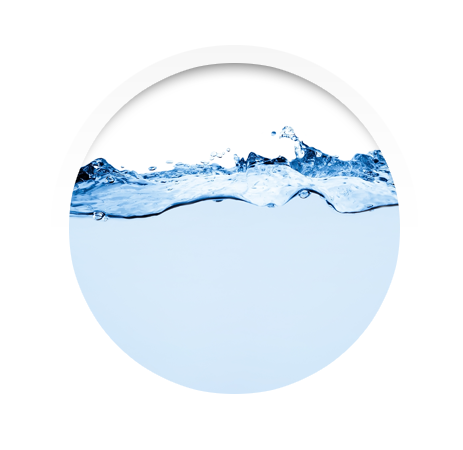 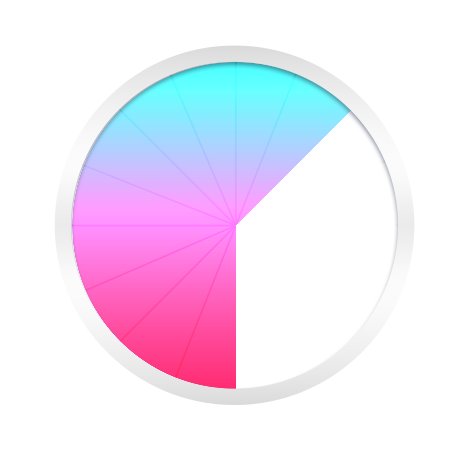 At pressures in excess of 50-feet head/15-metres of water. Here the problem is greater and depends upon the temperature and pressure involved and whether the heavy liquid is being discharged to atmosphere or into a closed system.

Since every case must be calculated individually, please refer such applications to the factory.

Viscosities up to 50 c/s at operating temperature have little or no effect upon capacity. From 50 to 100 c/s, capacity should be reduced by 25%.

Any applications over 100 c/s viscosity should be referred to the factory with the fullest possible details of liquids involved, their characteristics, viscosity curve and, particularly, whether suspended solids are present. 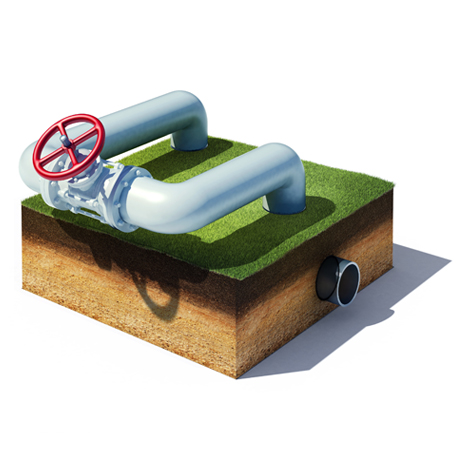 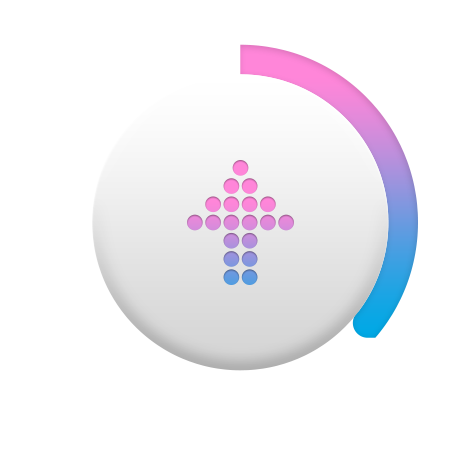 Most models are designed to have high velocities across the valve seat to ensure self cleaning and the flow is highly turbulent. For turbulent flow conditions, the flow rate varies as:

Thus, as the specific gravity increases the flow rate will decrease.

Variations in flow with head

Broadly, flow through the valve can be regarded as similar to turbulent flow in a similar size pipe and the flow rate is directly proportional to the square root of the head applied.

There are, however, limiting factors: the size of the valve body and connections; the size of the valve seat and allowable pressure drop. Each model has been designed to take account of these factors and should never be assumed to have a greater capacity than nominal. The correct selection, in unusual cases, must be done from fairly complex flow test data sheets, but the following guidelines should be useful.

All valves can be sized up to their nominal capacity for heads up to 50-feet of water (15M). 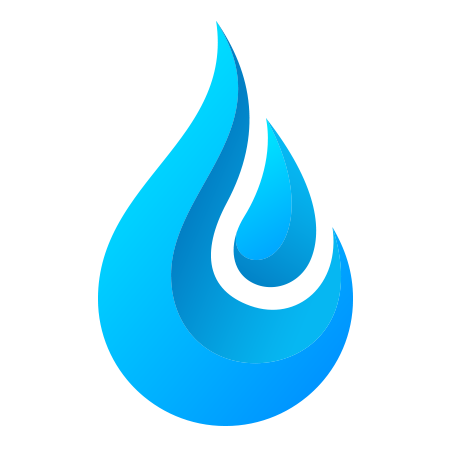